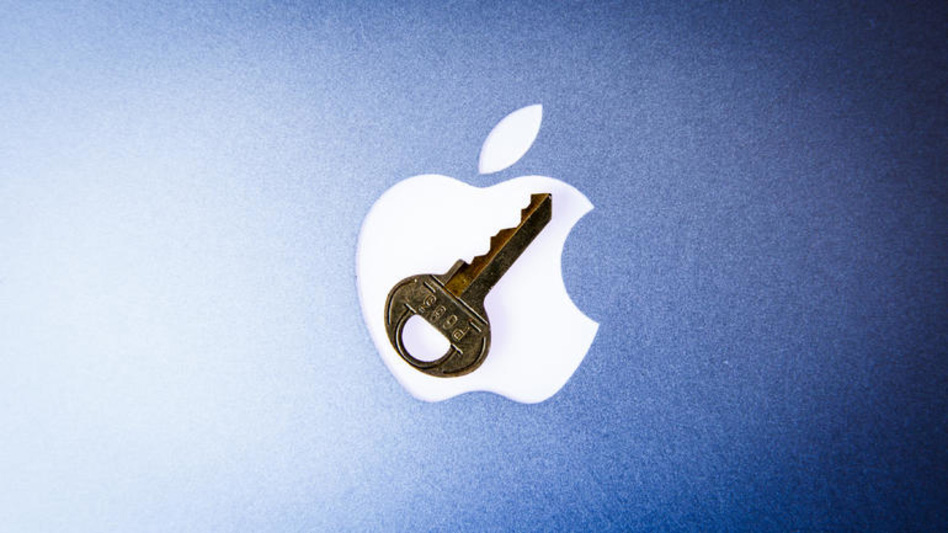 The legal dispute between the Federal Bureau of Investigation and tech giant Apple is over, for now, but its place in the debate over encryption is destined to be long-lasting. 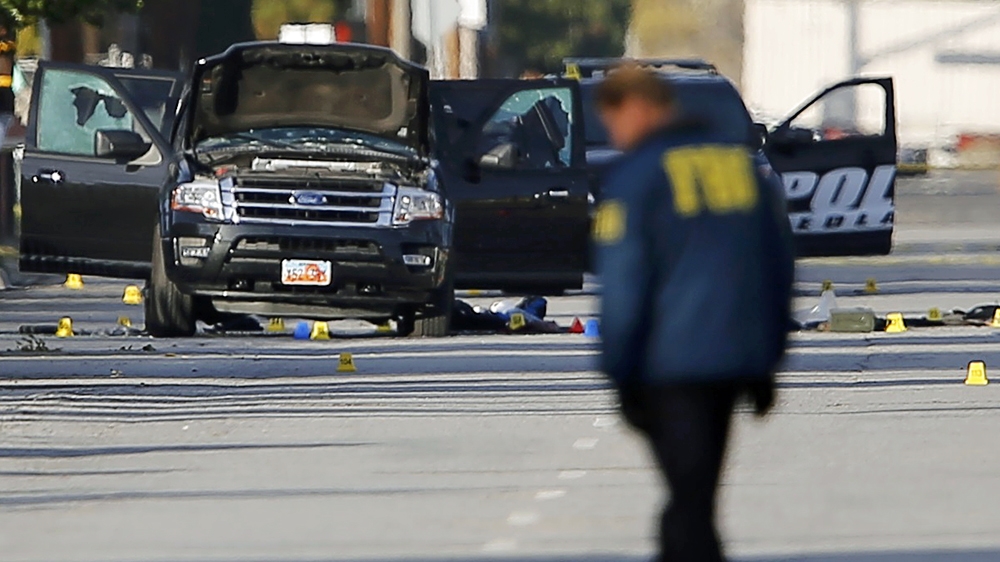 Syed Rizwan Farook and Tashfeen Malik targeted a holiday party and training event at the Inland Regional Center in San Bernardino, California killing 14 people. Four hours after they fled the scene, the married couple were found and surrounded by law enforcement and killed in a shootout.

The story sadly began when a married couple living in Redlands, California laid siege on a party in San Bernardino killing fourteen people and seriously injuring another twenty-two. After the two were slain in a shootout with police, an iPhone belonging one of the perpetrators was recovered. While investigators hoped that useful intelligence could be retrieved from the phone, they found that Apple’s software prevented ordinary attempts at penetrating the phone. iPhones are locked with four to six digit passwords – easy enough to brute force with multiple attempts – but after ten failed password attempts, all data on the phone is erased completely. The idea, of course, is to prevent criminals from stealing data from ordinary users. The outcome, however, necessarily prevents law enforcement from retrieving data from criminals. 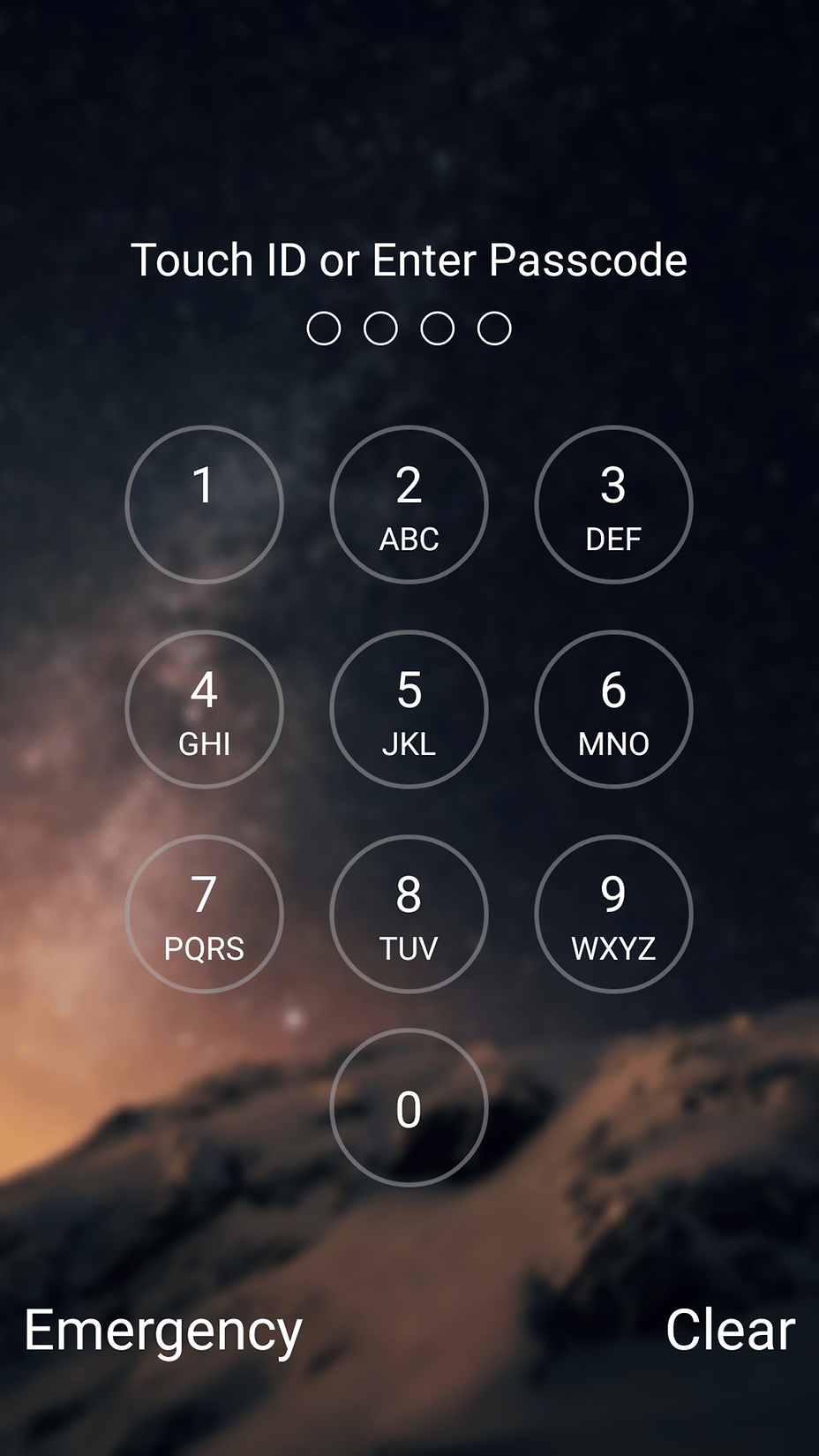 Given some time and a computer, it wouldn’t be hard shuffling through all possible password combinations. Except after ten failed attempts at guessing the password, all data on the phone would be erased, rendering that sort of exercise useless.

So the centuries-old tale is retold: security vs privacy. On February 9, 2016, the FBI announced that it was unable to unlock the iPhone due to the advanced encryption of user data Apple placed on its software. The FBI, consequently asked Apple to create a new version of its iOS operating system – this new version dubbed ‘GovtOS’ or ‘FBIOS’ by Apple engineers – which could be installed on the phone and disable the security features that prevented investigators from total access. Apple, citing its policy to never undermine the security features of its products, declined.

The FBI applied to United States magistrate judge, Sherri Pym, for a court order forcing Apple to create the requested software and provide it to investigators. The order was successfully issued under the All Writs Act of 1789, to which Apple appealed.

Apple’s argument is nuanced. Tim Cook, CEO, explains, “[we have] cooperated with the FBI fully. They came to us and asked for all the information that we had on this phone. And we gave everything that we had.” This included engineers they volunteered to aid them in the case. “But this case is more than about one phone; this case is about the future. The software the government wants to create “we believe will make hundreds of millions of customers vulnerable around the world” and also “trample civil liberties that are at the basic foundation of what [the United States] was made on.” It would potentially be “the software equivalent of cancer.” That software would be able to be used as a backdoor to get into any phone, either by law enforcement or by other criminals. Moreover, the court order has the possibility of setting a precedent where law enforcement could compel Apple and other software companies to create all kinds of code that would destroy the privacy of ordinary citizens.

The FBI’s argument is comparatively simple. This case, the terrorist attack in San Bernadino, is singularly compelling. Investigators need access and Apple has the capability to help gain access. As well, the combination of the technical aspects of this particular phone and operating system limited the ability for this court order to be applied elsewhere. The benefits, security from the burgeoning challenges of “homegrown extremism, online radicalization, and increasingly sophisticated encryption” outweighed the costs of a dangerous legal precedent being set or the backdoor getting into the wrong hands. FBI Director, James Comey, contests that the latter issue is “not a real thing” and Apple “has done a pretty darn good job of protecting its code.” 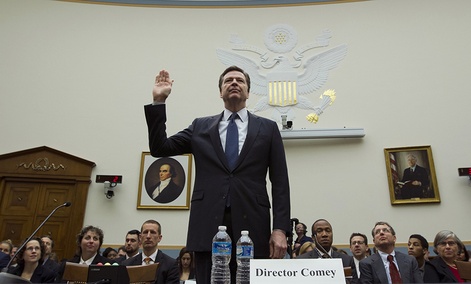 FBI Director James Comey appeared before the House select intelligence committee to defend the FBI’s request of Apple to unlock the San Bernardino shooter’s iPhone. He struck a conciliatory tone, stating, “There are no demons here” when asked his opinion of Apple.

Proponents on both sides raised voices for what was sure to be the latest gigantic battle between national security and privacy. Public opinion was split almost down the middle according to a CBS News poll. But on March 28, 2016, the FBI announced that it had received the help of a third party in unlocking the phone and no longer needed Apple’s assistance in creating backdoor software. The Department of Justice dropped the case. Until the next fight. 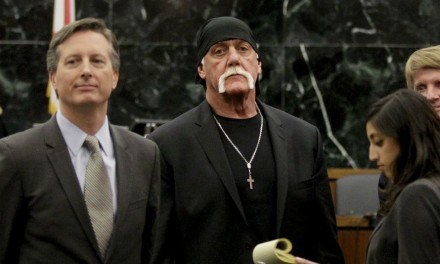 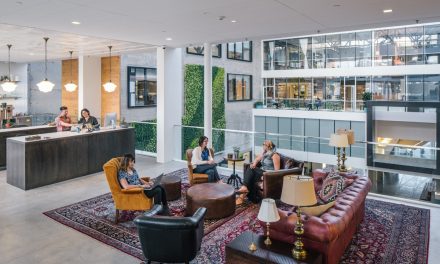 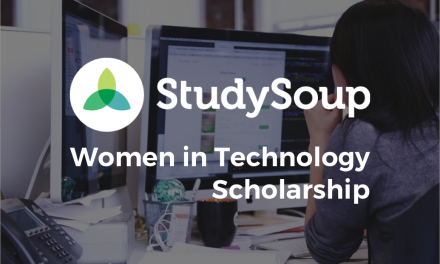