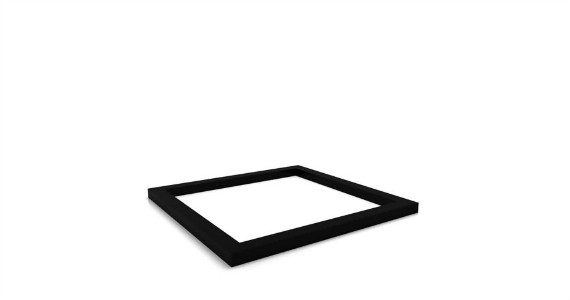 I remember the first time I saw those boxes. It was in the fifth grade, the first time I had to take a standardized testing exam. The usual blanks were there for me to fill: my name, the date, my grade and my school. But below the customary lay the unfamiliar: a heading titled “Racial/Ethnic Category,” and under it, the five racial and one ethnic categories in the United States, as defined by the US Census Bureau: African American, Hispanic/Latino, Asian, Native Hawaiian/Pacific Islander, and White/Caucasian.

I stared at the page confusedly for a moment before raising my hand. “Yes, Abraham?” my teacher asked, walking over to my desk. “Sorry, but I’m not any of these,” I said. “I’m Arab. My parents are Arab.” She looked down at my paper and her brow furrowed. “Alright honey, just mark white and that should be fine.”

I did as I was told and flipped the page, but the thought kept nagging at me the entire day. But where’s our box? I’m Arab, not white! At the dinner table that night, I asked my parents about what had happened. They exchanged amused glances. “You’re right Brahim,” my dad said, “We are Arab. But in America, Arabs don’t have their own category. So here we are considered white.”

The EEOC uses these same designations for race & ethnic identification. It was less than a decade ago that “Two or More Races” was added as a category. 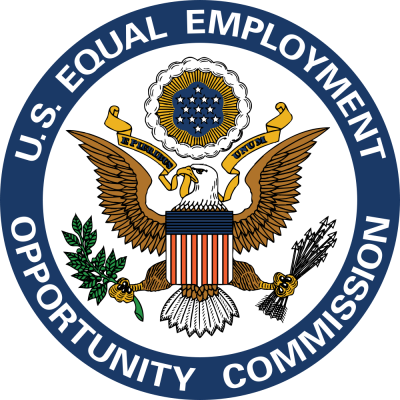 It’s no secret that the category White/Caucasian includes people who don’t consider themselves white, either in whole or in part. Arabs are one group who fall into this uncomfortable position, though others have also raised doubts about the present six categories, arguing that they are inadequate or even misleading in how they subsume a large number of minority communities under their umbrella. Many Hispanics, for instance, insist that their identity is a racial one, but the US Census Bureau considers “Hispanic or Latino” to be an ethnic category, so Hispanics must choose between the remaining five racial categories after identifying their ethnicity. Many will therefore check the White/Caucasian box, although “white” is a classification that Hispanic Americans often themselves reject.

At first consideration, many people might be inclined to give this topic an eye roll. Does it really matter what the US Census Bureau says, so long as people can identify however they want within their own social circles? Aren’t there more pressing issues at hand? Indeed, if self-identification were the only thing at stake, such an argument might be enough to end the debate entirely. But as it so happens, there are benefits that come with being an officially recognized racial or ethnic group — benefits that extend beyond the affirmation of having your own box to check off.

For one, being an officially recognized group almost certainly means greater political and legal clout in Washington — from Congress, policymakers and nongovernmental organizations (NGOs). It can also open up access to state and federal funding, e.g. diversity funds for cultural programming or legal funds for combatting racial discrimination. More fundamentally, governmental recognition of a group moves its status beyond that of a “one community among many” to a more firmly established position in the American conscience: it is, in part, a recognition of that group’s significance and contribution to the history of the United States and its cultural landscape. 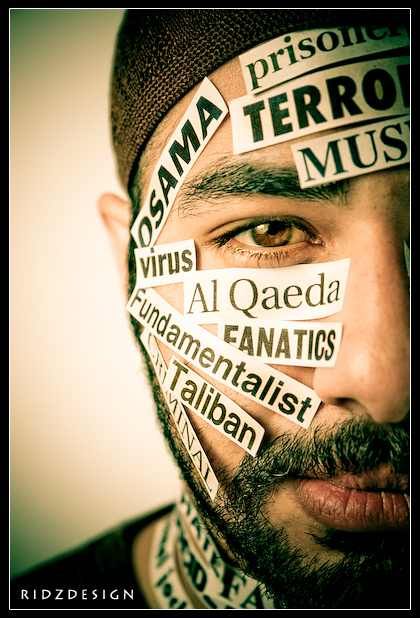 The rise of ISIS and America’s current political landscape has negative stereotypes of Middle Easterners bubbling back up to the surface.

What’s the current climate like on these issues? As of late, the calls have been increasing for a more broadly categorized Middle Eastern category. Middle East-North Africa, or “MENA” for short, would include all peoples from the region, e.g. Arabs, Persians, Afghans, etc. The Hispanic community, meanwhile, may succeed at getting their category changed from an ethnicity, although not for the reasons one might assume. Rather than adding new racial or ethnic categories for the 2020 census, the Census Bureau is considering the possibility of scrapping “race” and “ethnicity” all together as classification terms, and may instead ask respondents to check off the “categories” they identify with instead. Hispanic/Latino would be included in these categories, such that Latinos would be able to mark only “Hispanic” and move on. “Middle Eastern or North African” would also be added on as a category.

The implications of these changes may appear inconsequential to the casual observer, but as many sociologists will tell you, official recognition and institutionalization of a racial or ethnic group can often have a big impact on how that community is viewed within the broader society, as well as how much influence it is able to wield on the national stage.

What do you think? Should race and ethnicity be merged into one unified set of categories or be kept separate? Should a Middle Eastern category be added on? Leave your comments below. 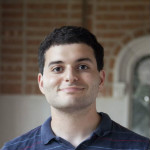 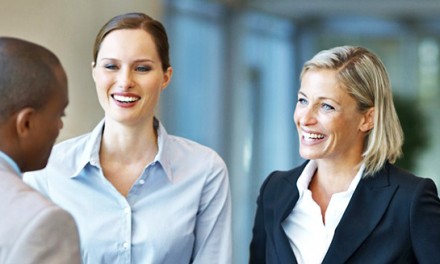 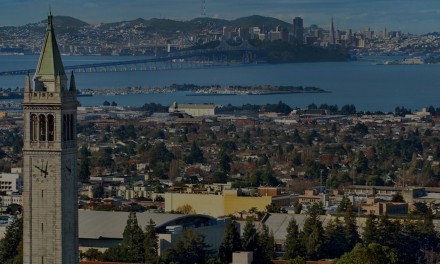 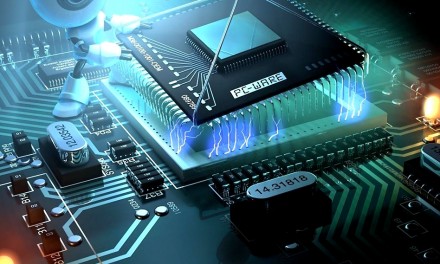