Michelle Hua and Marija Butkovic, who founded Women of Wearables (WoW), a wearable tech company, have not had the most linear careers — but their paths have aligned in the best of ways.

Both women are lawyers-turned-entrepreneurs and were working in the wearable tech company for a few years before joining forces. They founded WoW in 2016 with the goal of encouraging more women and diverse teams to participate in building hardware and software products as designers, product managers, and developers – or to be founders of their own companies.

“We found a lack of women and diverse teams in this industry, which is the very reason we co-founded Women of Wearables,” Hua and Butkovic explain. “Without female role models, it is difficult for women to be what they can’t see. We need more role models, which is exactly what WoW tries to do – give these amazing women visibility and recognition.”

During a recent chat, Hua and Butkovic shared with us the obstacles they’ve faced in reaching their mission, how their company has grown, and how they’re encouraging girls and young women to explore careers in STEM fields.

Fairygodboss: What’s one of the biggest challenges WoW has faced in achieving its mission? How have you gone about overcoming this obstacle?

Michelle Hua and Marija Butkovic: First and foremost: there is a lack of female role models in the wearable tech industry. This gender imbalance makes it more difficult for women to enter and remain in the wearables industry because it is male-dominated.

With wearables being a new industry, it is also challenging for female founders operating in this space to be supported if they aren’t based in a major city with physical access to support networks.

There has also been a surge of wearable products designed by men, for men. Wearable tech teams are very often run by men; they hire male designers and developers, and implement technology that is most appealing to men.

What this means is that ultimately you have products appealing to men, not women, and this way you’re not addressing huge chunk of your potential customers. Although the market has moved toward a feminization of wearables in the past couple of years, there is still very little out there that takes female physiology or traditionally feminized activity into account in a serious way.

Also, investors are men and they often don’t understand women’s mindset when it comes to building wearable products. Some of them even think those are “just” consumer products women are building as a hobby, rather than a proper business. Women make up 80% of the consumer market, so it makes sense for women to be designing products and services that they buy and use.

FGB: How has the company grown and developed?

MH & MB: We met through Ada’s list (a group for women in tech in London, but also worldwide), in 2015. We were both ex-lawyers for years before quitting our jobs to start our own tech companies.

At the Wearable Tech Show in 2016 we finally met in person and were inseparable for two days brainstorming and sharing our experiences in being in the wearable tech world. That’s how WoW was born!

We with no funding and have promoted WoW online and via word of mouth. Since our very first “How She Did It” event in London in October 2016 and our first workshops in Manchester in fall 2016, we have continued to grow with interest from women in wearables, fashion tech, IoT and VR / AR for our wearable technology workshops.

Our wearable tech workshops aim to bring together the local community to get parents and kids learning new skills and introduce them to the wearable tech industry, so they can walk away with something tangible.

We currently have more than 500 women in our community, not only from the UK and Europe, but also from the US, Singapore, Indonesia, Canada, and Japan.

We are also very lucky to have Rachael Yeung in our team as our wearable tech assistant and STEM ambassador. She has been an asset to the team in designing and making projects.

The team is growing and we’re now recruiting more members to help them build and grow WoW. We welcome anyone who wants to work with us; we would like a diverse team, because diverse teams are more innovative and we can learn from one another. Men can of course join our team too, so long as they support our mission.

FGB: Why do you think women should know about your WoW/how can women benefit from what you do?

MH & MB: WoW is an organization that not only addresses the issue of a lack of women in wearable tech industry, but also solves this very problem by inspiring, connecting and supporting them and then encouraging more women to enter this industry.

WoW is building a community of women in wearable tech, fashion tech, IoT and VR/AR and connecting them with each other, offering support, mentorship, workshops and visibility. So far, the interest has been overwhelming with women from more than 20 countries all around the world.

WoW supports its growing community of women and girls in the tech space through monthly events, breakfasts and meetups in Manchester and London. We also deliver mentorship and workshops to girls between the ages of 10-18 to make their own wearable and e-textiles projects. This encourages more girls to enter the wearables industry by equipping them with the skills they need to reduce the gender gap in the wearables industry.

It also shows them how intangible skills such as coding can be converted to making a tangible product that is wearable and uses e-textiles. Through this, WoW helps the gender and diversity gap that is apparent in these industries and encourages and inspires young girls to choose STEM subjects for a career.

FGB: What other companies that support women do you admire?

MH & MB: We have partnered with a range of companies that share our same mission and goals and who we love working with, such as Blooming Founders, FDisrupters, Next Tech Girls, Women of Silicon Roundabout, We Are The City and WoW Talks. 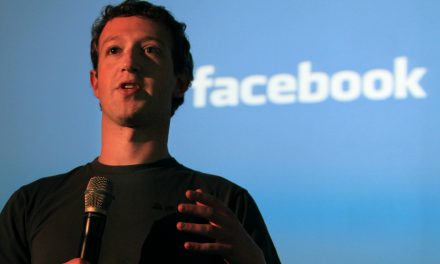 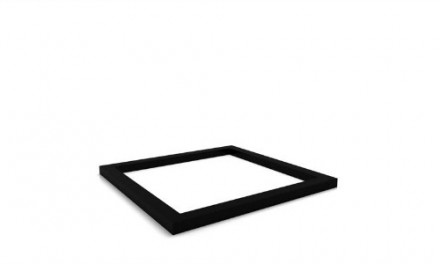 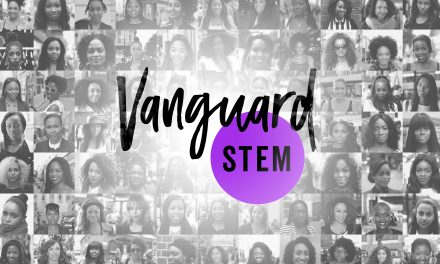 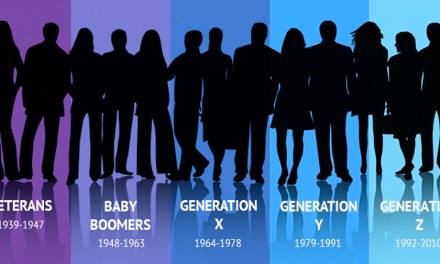