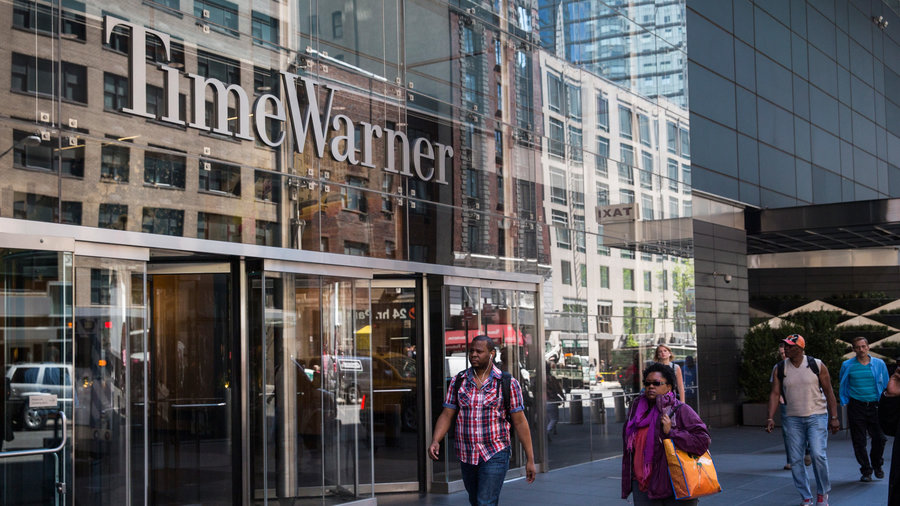 It’s hard to get in when more doors are shut.

On October 22nd, AT&T announced it would purchase Time Warner for $85.4 million. AT&T, a telecommunications service provider, and Time Warner, a news and entertainment content provider, are already two media behemoths. As Wired reported, the potential sale of Time Warner to AT&T blurs the line between content and service. The need for telecommunication companies to provide content reflect how our media system is changing and how media companies are performing more functions than the needs of information and entertainment.

Part and parcel of the “protecting consumers” debate are issues surrounding racial minorities and inclusion in BOTH the media and technology industries.

Ownership of media by minorities is (still) on rocky ground – as minorities own a tiny percentage of commercial broadcasting and radio outlets. Last week, days before the AT&T/Time Warner announcement, Federal Communications Commissioner Mignon Clyburn made remarks at a policy forum hosted at Georgetown University regarding media diversity. Commissioner Clyburn noted the need to make “our media landscape truly reflective of the melting pot we call America.”

Following events earlier this year in which the Academy of Motion Picture Arts and Sciences vowed to address the #OscarsSoWhite controversy and technology companies vowed to increase their workforce diversity, it ends up that talk is cheap. Small commitments and actions do relatively little to alter the disproportionate exclusion that minorities face in the media in the face of large-scale mergers.

Black-owned media are in a weakened position as they struggle in a changing media landscape. The first and only Black-owned public broadcasting station at Howard University is debating being sold during spectrum auctions. As media consolidation increases, traditional Black-owned and operated outlets lack the resources to compete with larger media companies.

Latinos do not fare well either in media mergers. In a report released this year from the Center for the Study of Ethnicity and Race at Columbia University, Latinos were found not to be beneficiaries of media company mergers. The Comcast/NBC Universal merger from 2011 did next-to-nothing to improve Latino inclusion both behind and in-front of the camera; and Latino civic-groups were right to strongly oppose Comcast’s previous attempt to purchase Time Warner in 2015.

Research has shown that media mergers often lead to more doors being closed than opened for outside entrants, and barriers to entry get raised as well. This has traditionally been an on-going issue for minority owners which has enabled their exclusion.

Senate Judiciary Committee Chairman Charles Grassley stated that the merger will undergo thorough review through his committee, as well as a move for the deal to be taken up by the Department of Justice . Reporting from Ars Technica states that AT&T might be headed to the FCC as well, where the company will have to deal with more than just concerns regarding competition.

Once the AT&T/Time Warner deal gets to Commissioner Clyburn and her colleagues at the FCC, reflecting the melting pot of America needs to be a key concern. A merger of this scale must meet the scrutiny of the public interest – which demands service providers to reflect both the diversity and localism of audiences. Moving forward, minority advocacy-groups must make clear their demands for inclusion in the media and telecommunications fields as this proposed deal moves through the federal level seeking approval. It would be beneficial for arguments regarding consumer interests to consider the racial exclusions that exist at the corporate level of media companies – such as hiring at both entry and managerial-levels – as well focusing on the contextual needs of these diverse communities and their information needs.

Learning from the Comcast/NBC Universal merger in 2011, advocacy groups and federal authorities should not rely on Memorandum of Understandings to advance inclusion goals. Such “gentlemen’s agreements” are largely voluntary and establish false promises for minority communities.

As a diverse nation struggling with ongoing racial injustices, leaving minority communities out of media merger debates is a disservice not only to those communities, but to us all. 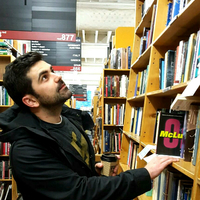 Jason Smith is a PhD candidate in the Public Sociology program at George Mason University. His research focuses on race and the media. He recently co-edited the book Race and Contention in Twenty-first Century U.S. Media (Routledge, 2016). He tweets occasionally @jasonsm55 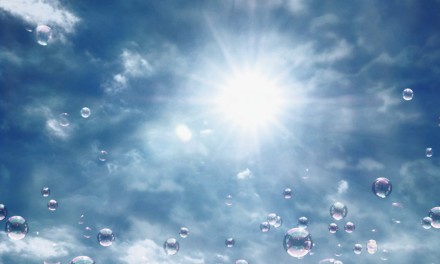 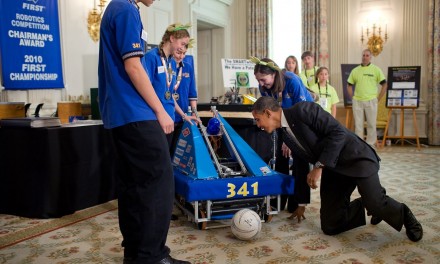