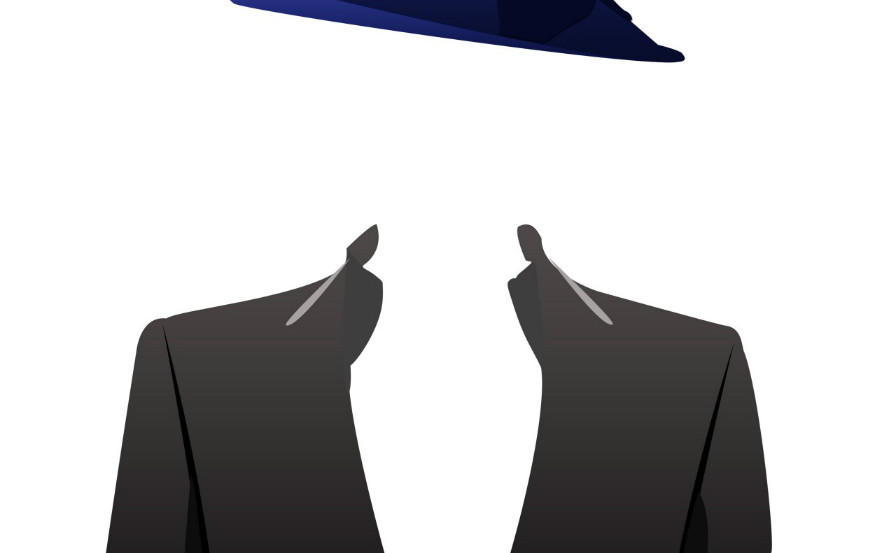 Any strides in gender equity in corporate America are taking place at such a slow pace that it could be another 100 years for women to have equal number of top executive jobs as their male counterparts, according to a new study.  In fact, if there is any information that can be gleaned from this research, it is that the corporate diversity initiatives aren’t working to reverse the worrying trend.

The study (Women in the Workplace), conducted by McKinsey & Company and LeanIn.org revealed that women still encounter more barriers to climb the corporate ladder than their male counterparts. The women interviewed were 3 times more likely than men to admit to having missed on a raise, promotion or an assignment due to their gender. The research involved data from 118 companies with more than 30,000 employees.

The study reports that women still see gender bias as an obstacle, something that can discourage them from trying to move up the corporate ladder.  Thus, women believe that they are at a disadvantaged position because of gender bias. Compared to men, women also said that they tend to be consulted much less often with regard to important decisions. This might explain why women generally seem to advance more slowly than their male colleagues.

REASONS FOR LACK OF PROGRESS

a. Networks are not diverse

b. Inequality at home

Another reason to explain the lack of top opportunities in the workplace for women is that they are handling more household responsibilities compared to their spouses. There research points out that in households where both of the partners work full time, 41% of women employees reported doing more childcare compared with their male partners. Another 305 said they handled more chores than their male partners.

c. Fewer women hold positions that lead to the C-suite

People who are promoted to the cream jobs at corporate organizations often have direct responsibilities for the company’s profitability.  Although most men hold such positions, their female colleagues typically hold support roles in departments such as IT, legal and HR.  Hence, employees who hold positions that directly affect the bottom line are typically more prepared for executive roles.  Women often don’t have this preparation, which is why they have fewer chances of being considered.

WHAT TO DO TO FIX THE PROBLEM
In order to embark on a meaningful road to gender equality in the workplace, organizations need to commit to a sustained and comprehensive effort. There are no quick fixes to change how we work.  The following are some things that can be done to get started.

There is still a lot that needs to be done, it is work that is worth doing. Everyone stands to benefit when we attain gender equality in the workplace. As Sheryl Sandberg says, “when women are stuck, corporate America is stuck too.” 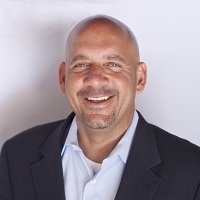 Devin C. Hughes is a speaker, writer & storyteller from Washington D.C. who now lives in Southern CA. He is the author of five books. He is currently traveling the world with a mission to help people change their lifestyle for good. Connect with him via Facebook and follow him on Twitter @devinchughes. 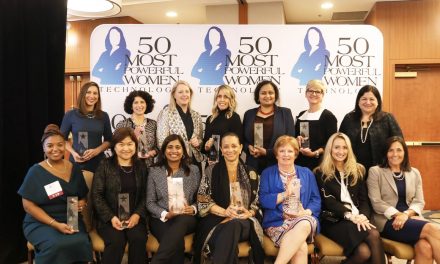 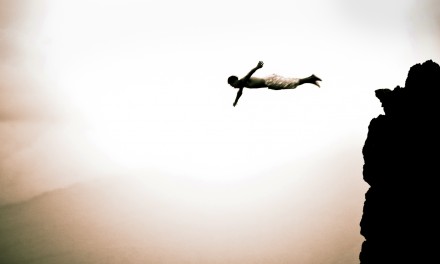 Out of the Comfort Zone 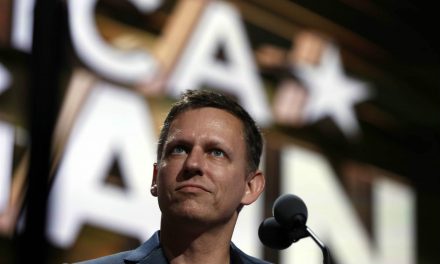 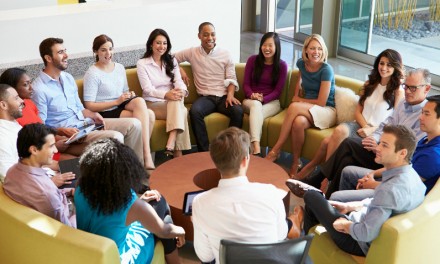