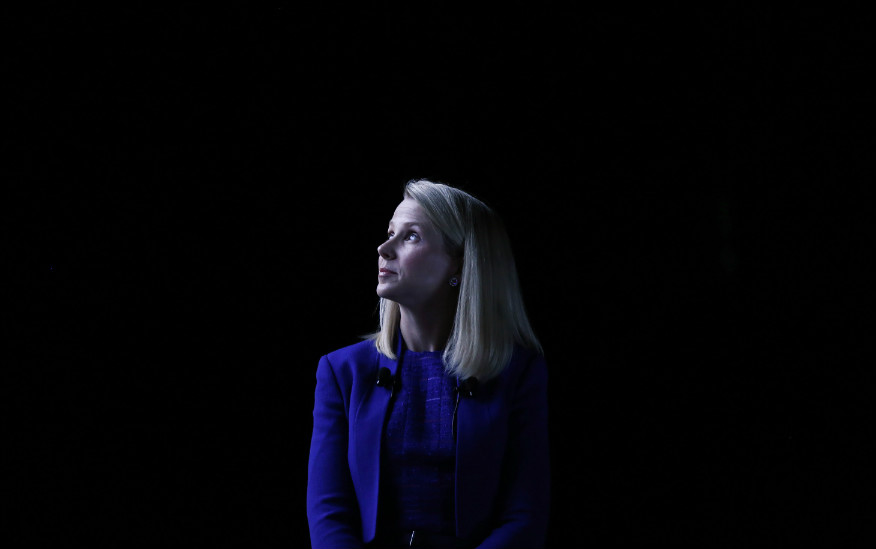 In keeping with the recent trend of the nation’s largest tech companies releasing their workforce demographics to the public, Yahoo has released its 2016 report on gender and racial diversity. Margenett Moore-Roberts, the head of the tech giant’s newly established Office of Inclusive Diversity, sat down with Tech Diversity Magazine to explain the numbers in more detail. In our conversation, we focused in on three central questions: What’s happening, why is it happening, and what’s next.

“What gets measured gets done,” explained Margenett Moore Roberts. In being candid about workforce demographics, Yahoo is making sure there is accountability and standard that they are able to hold themselves to, while also “[sending] a signal that the issue is important to us.” In Yahoo’s report are clear statistics breaking down the workforce diversity in 2016 measured through information directly and voluntarily gathered from the company’s many employees. Overall, Yahoo is 63% male, 45% white and 44% Asian. In terms of progress from 2015, ethnic diversity is almost entirely unmoved from its previous 11%. However, the number of women in leadership roles has fallen since last year’s report from 23% to 21% in the United States. Ms. Moore-Roberts explained to Forbes that “most of the women executives who left did so voluntarily after the plan to sell the core company was announced.” With the establishment of the Office of Inclusive Diversity and hiring of Ms. Moore Roberts, Yahoo has found increased focus on “leveraging the power of inclusion and diversity.” 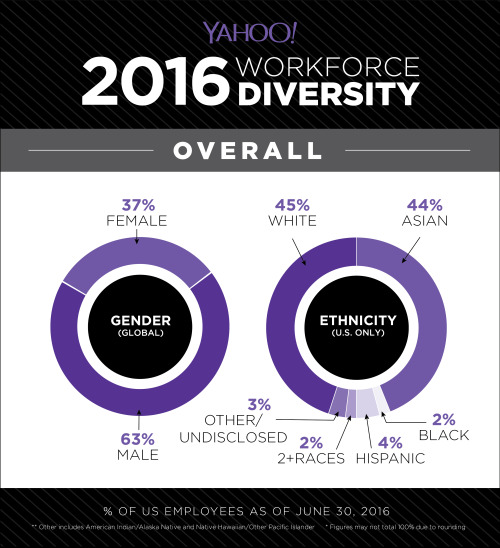 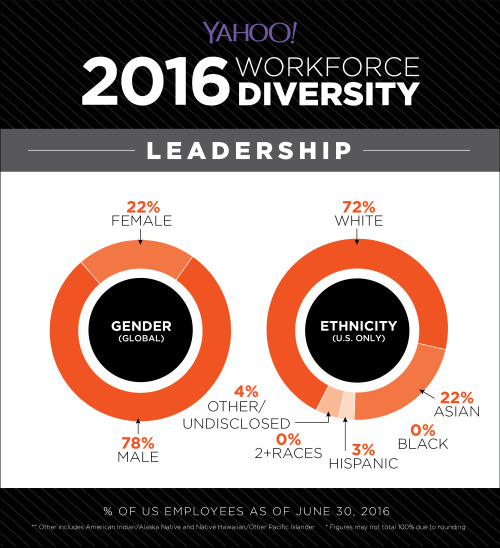 “We don’t want to increase diversity for a pretty diversity report,” explained Ms. Moore Roberts. Yahoo is, at least in part, a media company, and thus its clients are advertisers increasingly aware of the changing demographics of the United States – a fact, mentioned by Ms. Moore-Roberts, that is readily apparent in our current Presidential election. 92% of the growth in this country has come from minority groups and advertisers are eager to reach this new, burgeoning market. To remain prosperous, it is necessary for Yahoo to appeal to these users who are increasingly dissimilar to the users that have come before. It’s a changing world that business must serve and the only way to serve it effectively is to bring it in. The question is how. 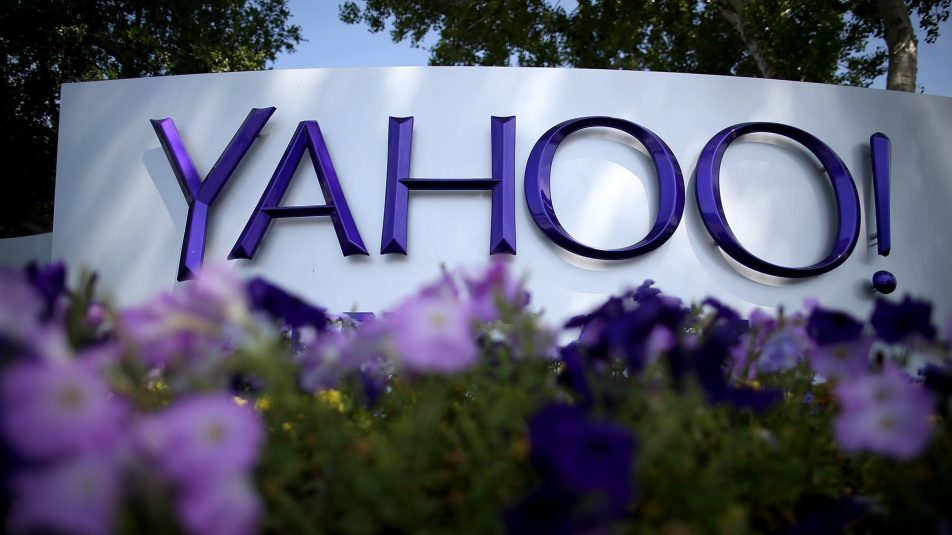 Ms. Moore Roberts laid out three pillars to Yahoo’s D&I strategy. The first, she explained, is simple – not easy, but simple: Hire more diverse candidates. “The way to increase diversity is to increase diversity.” They’re doing this by changing their hiring practices to reduce bias and engaging in strategic relationships with non-profits like CODE2040 to reach a larger, more diverse pool of candidates.

The second pillar is to fortify inclusion internally. One of the biggest hurdles standing in the way of greater diversity is the retention problem. Women, blacks and Hispanics leave the tech force at greater rates than their counterparts, therefore Yahoo is committing themselves to cultivating an environment that encourages these groups to stay. This is a process that begins with the respect of different backgrounds and perspectives.

The third pillar is then to put all that diverse talent to work, towards better content and better products that leverages the various backgrounds of Yahoo’s workforce. Again, the best way to speak to an audience that is so different and so diverse is to speak their language. 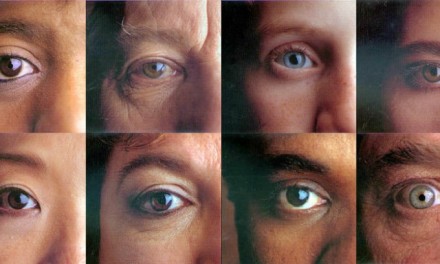 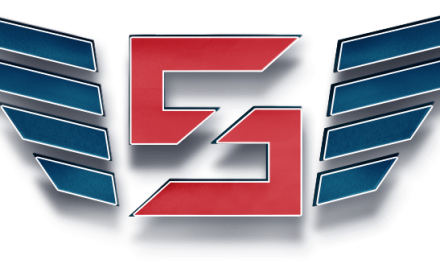 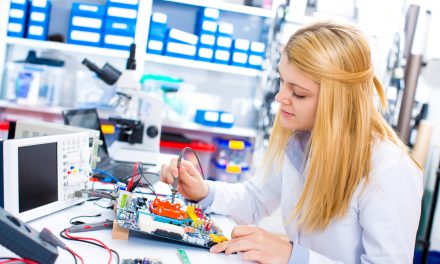 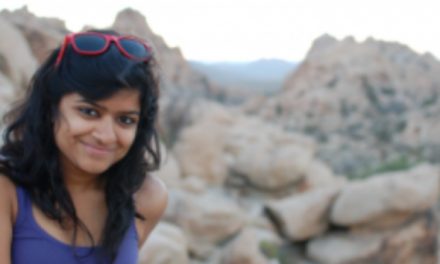 Starting Your Career In Tech? Advice From A Salesforce Security Whiz