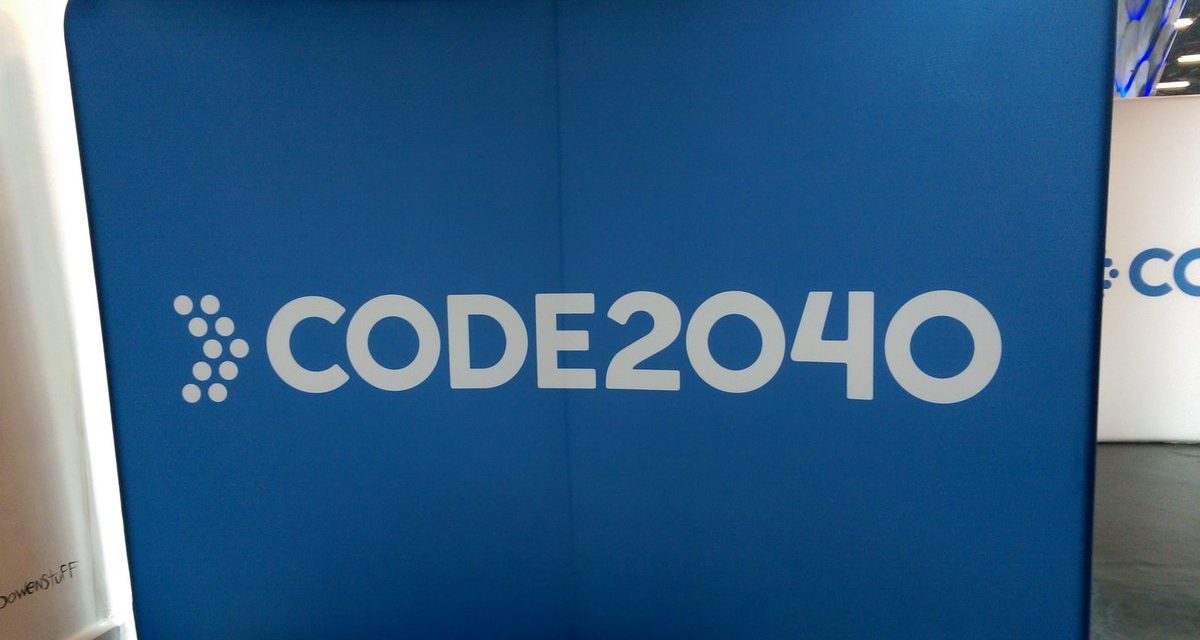 Laura Weidman Powers, CEO of CODE2040, is heading to the White House for a 6 month appointment as a senior policy advisor in the Office of Science and Technology Policy. CODE2040 began in 2012 with a vision from Ms. Powers and co-founder Tristan Walker to enhance the STEM pipeline for under-represented groups and advance those groups towards prosperous careers in the tech industry – and as entrepreneurs. Nadia Gathers, Communications Coordinator at CODE2040, explained, “We [currently] have 7 entrepreneurs in Residence in 7 cities around the United States, all of which are housed in Google for Entrepreneurs tech hubs.”

The Obama Administration, in a continued effort, hopes to leverage Ms. Powers experience on ‘diversity in tech’ to build a nationwide platform to support “the hiring and retaining diverse teams, building systems to support minority entrepreneurs, and creating a more inclusive tech industry,” CODE2040 said in a blog post. Ms. Powers will work directly with Chief Technology Officer Megan Smith.

As urgency grows to upend the poor representation of women and minorities in the tech industry, so too does the probability that CODE2040’s mission to ensure that Blacks and Latinos/as are proportionally represented in America’s innovation economy succeeds. 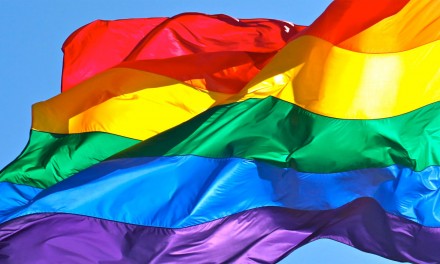 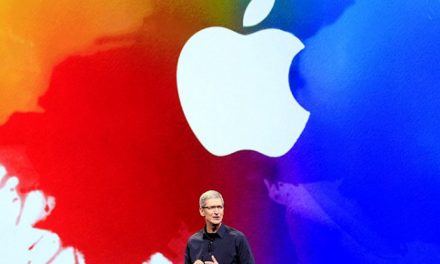 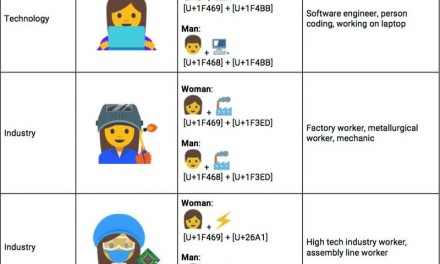