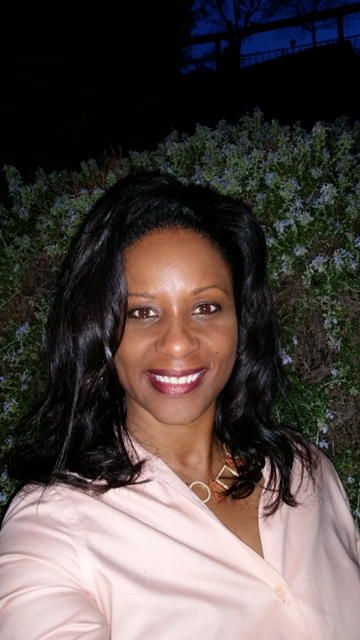 Parlay stellar recruiting skills into a sales career or embrace the unknown of an international HR assignment in Puerto Rico? Ultimately, curiosity and the thrill of a challenge won her over.

“It was a pivotal time for me because I was thrown into a new environment where I had to learn everything. I had to learn to communicate. I was not fluent in Spanish. I had staff members on my team that were not bi-lingual. I had to learn how to do business in Puerto Rico. I had to learn from others how to get things done in a country where the harder you push, the more resistance you get,” Pool Knox says.

Entwined in every opportunity is danger. There was a language to learn, as well as work, cultural and everyday life challenges she faced. How do you get the electricity back, on a sweltering Puerto Rican summer day when it was your neighbor they meant to shut off?

But Pool Knox expected nothing less than success from this first global position and for her, it came down to building confidence in navigating ambiguous situations, having common sense and developing relationships.

To go into a completely new environment and listen and learn takes a different skill set than just being really smart, Pool Knox says. “That is a skill you can apply whether you’re talking about India, Europe or Asia.” She showed the capability and says, “It opened doors for me to take on global roles.”

It was also a differentiating factor for Pool Knox, who often finds herself to be one of the few if not at times only female African-American wherever she is working in the tech space. But then, as a 24-year-old MBA from a top 20 B-School, she often found herself as one of the youngest leaders in the room.  That changed only when she transitioned into digital tech as head of HR for global sales and brand strategy at Twitter.  But the combination of her appearance, military upbringing, German citizenship and Spanish fluency still surprises colleagues in initial exchanges and allows her to stand out and be memorable.

“When you find you have something that doesn’t give you a perceived advantage in society, whether that’s in physical appearance, a behavior like an accent, or an experience, don’t dwell on that. Shake off the negative perception, step up on top of it and use it as a platform to leverage to your advantage. You have to find what that advantage is for you, but typically your advantage is in something unique about you.” Pool Knox says.

Soon, Pool Knox takes on a new role as head of global talent management for Microsoft. 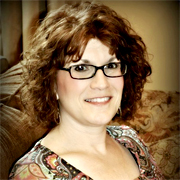 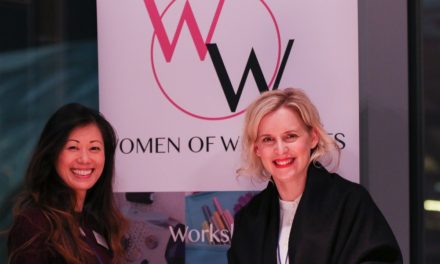 Ten Questions on Diversity in Entrepreneurship