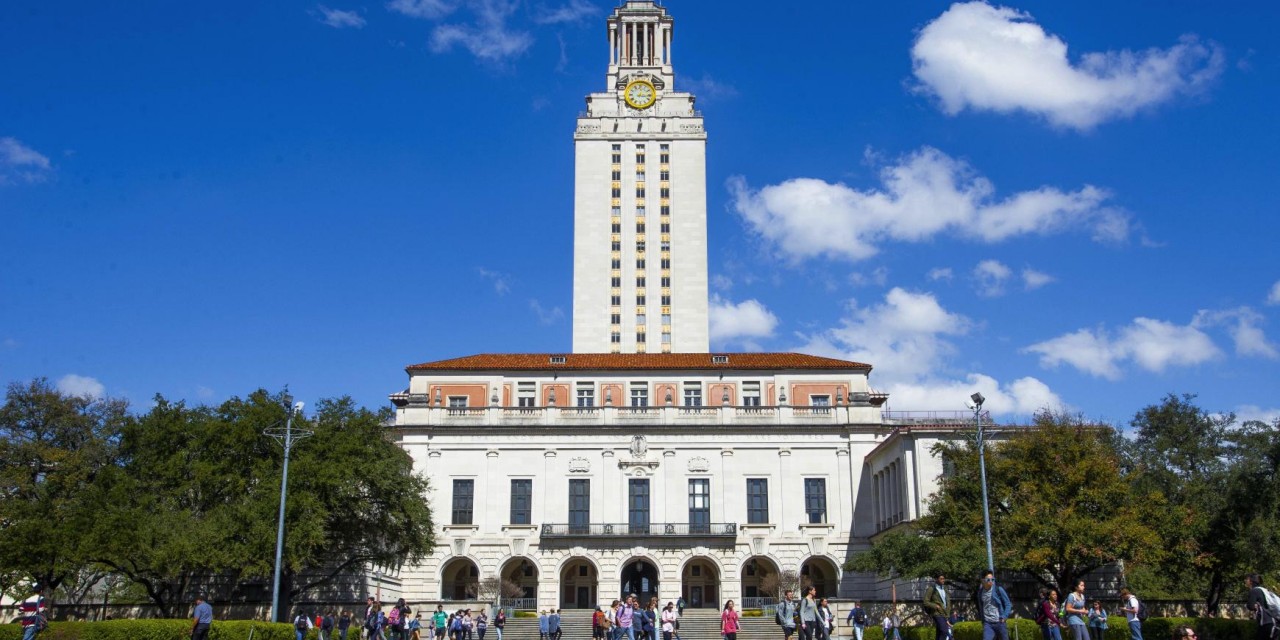 Fellow alumna Shameeka Lewis also learned of alternative tracks while enrolled in the internship. At the start of the upcoming academic year, she will be receiving an Education Specialist degree and conducting research on Native American and indigenous populations in the School Psychology Department at San Diego State University.

“I didn’t even know about school psychology before IE,” Lewis said. “I knew I wanted to work with kids, and I had a background in psychology, so I would just say I was going to be a child psychologist. Without IE, I never would have made the connection to the graduate program in California. With the help of my mentor, I opened my perspective.”

Similarly, Daniel Muñoz, currently a doctoral student of philosophy at the Massachusetts Institute of Technology, articulated that the program helped him not only to identify his goals but also to achieve them.

“Without IE, I wouldn’t have become so integrated into the philosophy department or so eager to study. It was an eye-opening experience,” he said. “For the first time in my life, I was seriously thinking about what would happen after graduation, and it was clear how much work I had to do to get into graduate school.”

In order to discover more about their aspirations, undergraduate students who are enrolled in the internship program complete short projects, write reflective essays, and meet several times a semester to discuss their experiences. According to Cherwitz, almost every department at the University has enrolled students in the course, and the varied backgrounds are conducive to furthering the objectives of Intellectual Entrepreneurship.

“We ask our interns to be anthropologists of their disciplines. In other words, if a student is a physics major, we ask them to interrogate the culture of physics. We want them to be immersed in their disciplinary culture,” he said. “Our goal is not to teach students how to ‘do their discipline’, something they already know well, but rather to encourage them to reflect upon the value of their discipline. Graduate education is often very paternalistic—as faculty we often try to clone ourselves by producing students who look like us and who can perpetuate our discipline. IE, however, jettisons this sort of paternalistic model and encourages faculty to be proud of their mentees no matter what those students decide to do, whether they look like us or not. IE isn’t a program that seeks to turn people into non-academics or businesspeople. This is a program that empowers students to do what they want—to discover, own and be accountable for their education.”

An example of the facilitation of interdisciplinary collaboration is the assembling of several areas of study in examining an issue.

“Any problem that this country faces is going to be so complex that no one discipline or sector of society can solve it. Nobody owns a problem,” Cherwitz said. “Back when IE was located in the Graduate School, we put together a ‘Synergy Group’ composed of members of the community and graduate students from a wide array of academic disciplines. Collectively they took on the problem of overcrowded emergency rooms.  In essence, we conducted an action-oriented seminar. This represented one of the major goals of IE: to study issues and problems with the objective not only of discovering knowledge but leveraging that knowledge for social good.”

The fusing of the original philosophy with the demographically inspired enterprise has resulted in an empowering atmosphere for interns.

“IE brings out the talent residing within the students here at the university. It definitely motivates and encourages the students to chase their dreams and gives reassurance that every student is intelligent,” Momin said. “Everyone involved in this program, including the mentors and faculty, is highly determined to make sure all of the students are going above and beyond their potential. I never thought that I would apply to an Ivy League school, but I was shown that, with my perseverance and ambition, I can conquer any of my goals. It was a very extraordinary experience that made me feel important and successful.”

Instilling self-efficacy in students is vital to increasing diversity in the academy, according to Texas State Senator Judith Zaffirini.

“One of the best ways to improve diversity in higher education is to improve education for all students while focusing on each student’s unique strengths, instead of his or her weaknesses. The Intellectual Entrepreneurship Consortium does exactly that. Its crown jewel, the Pre Graduate School Internship Program, for example, does this by demystifying higher education and helping students identify and pursue their passions,” she said. “Whenever I speak to young people, I tell them that I don’t want them to be like me or to match my accomplishments; I want them to be significantly better and to surpass my accomplishments. IE provides students with an excellent foundation to achieve that goal.”

For dozens of testimonies and stories, visit the Intellectual Entrepreneurship Facebook page.

For more on diversity and IE, visit ut-ie.com. 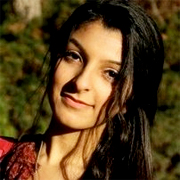 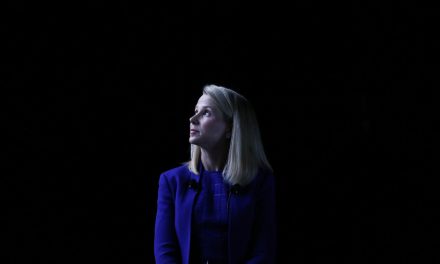 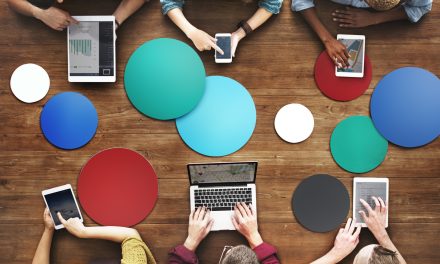 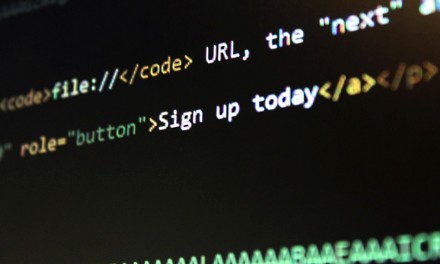